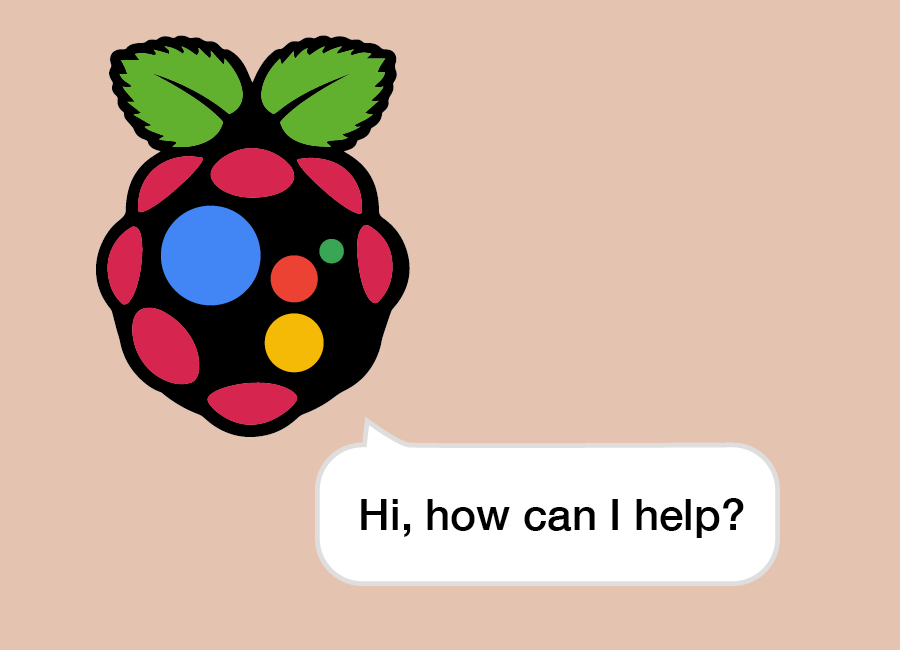 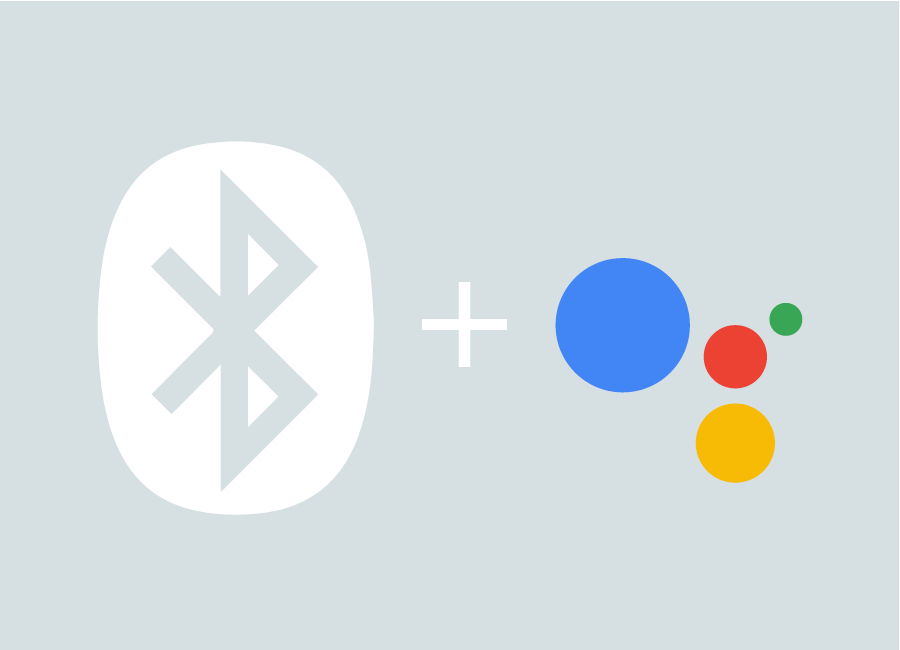 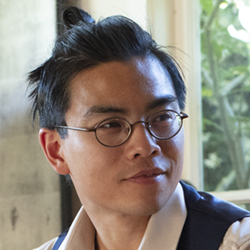 Greetings and welcome! I am a Machine Learning Engineer who wants to give back the enthusiasm received from the Open Source & DIY community. These are excitingly chaotic times to live in and too great to miss out on! [ Read More... ]

With the Google Assistant SDK released three months ago, home projects have received a great skill set. In this project the Google Assistant is implemented on a Raspberry Pi to later control switchable devices such as fans, lights, computers using voice commands. [ Read More... ]

Hotword detection is an impressive and convenient feature, but has with a big drawback: it comes at the price of sacrificing part of our privacy. To address this issue, we can use a Bluetooth remote button to trigger a query. [ Read More... ]

Combining Google Assistant, IFTTT and Home Assistant provides us access to a powerful tool: Voice-activated shell commands. No more getting up from the couch and physically control devices. Calories have rights too and we should stop burning them. Let's go! [ Read More... ]

Don't you hate it when you enter a dark room and hit your toe on furniture while searching for the light switch? Control lights and power plugs with your voice using relay modules, a Raspberry Pi and Google Assistant today! [ Read More... ]